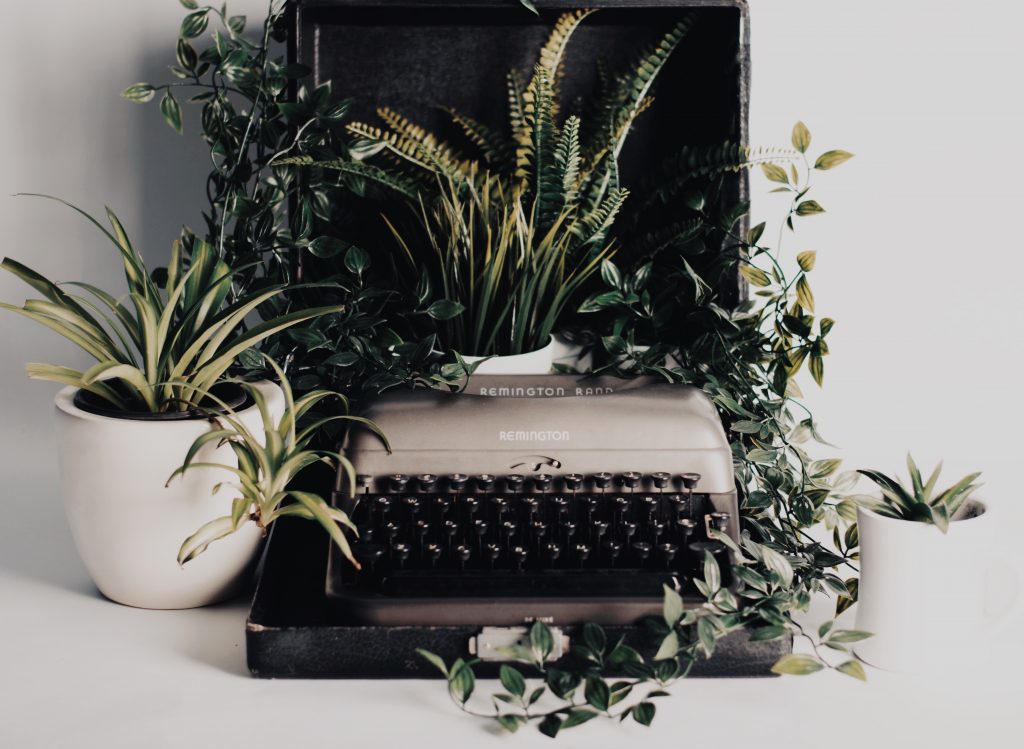 When granted an interview with Carolina Herrera’s new Creative Director, Wes Gordon, I thought it would be interesting to address the interview from an angle that would give Harper’s BAZAAR Arabia an exclusive story.

Having worked within Carolina Herrera’s design atelier in New York during my time at Parsons School of Fashion, I understood the influence and reverence that Mrs. Herrera commanded, not just within the fashion house but on a global scale. I decided to approach the story from Wes Gordon’s perspective; asking him to tell him story and elaborate on what felt like for him to step into the shoes of a fashion icon and shoulder one of America’s most esteemed luxury brands at the age of 31.

“It’s certainly daunting, but I don’t think about it. I take it one day at a time. And while I would never be able to fill Carolina’s shoes, I absolutely respect what she’s done and go into the office every day just so excited!”